How Using LOVE As An Action Improves Your Life 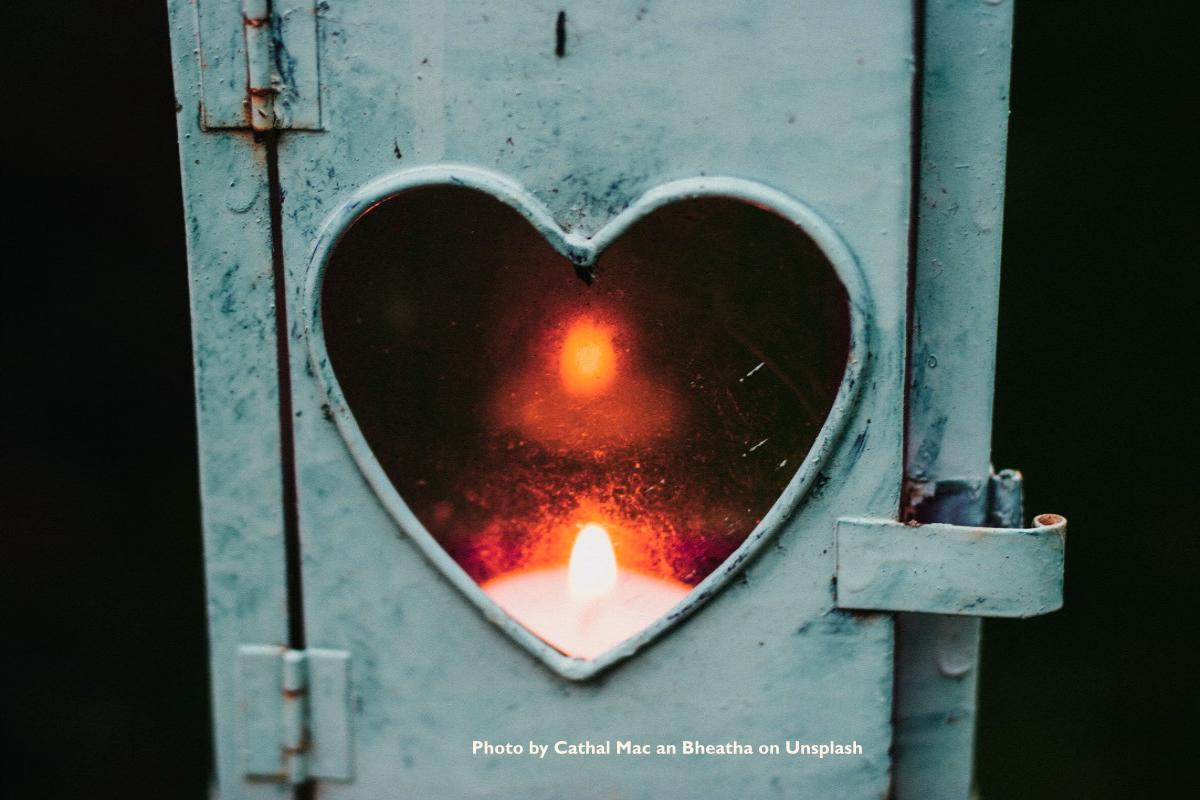 “Love is the will to extend one’s self to nurture one’s own or another’s spiritual growth… Love is as love does. Love is an act of will — namely, both an intention and an action. Will also implies choice. We do not have to love. We choose to love.” ~ Scott Peck

I could write about this OST for hours, days, weeks…a lifetime. While there are an endless number of ways to express love, as Scott Peck reminds me, “Love is an act of will – namely, both an intention and an action.”

This OST involves choosing to apply love as THE solution to every problem before taking the next step or at least while you’re processing all the emotions that come up.

In the 1990s, it became popular with Christians to wear bracelets with the acronym WWJD for “What would Jesus do?” As an article from The University of Kansas explains:

“The phrase was a reminder for them to attempt to act in a way that personifies Jesus’ teachings from the Gospels.

While most know the WWJD movement as a recent development, the wording has been around for more than 100 years as Charles M. Sheldon, a Topeka minister and evangelical Christian writer, used it in his 1897 novel, “In His Steps: What Would Jesus Do?”

With this same principle in mind, I have used a slightly different acronym: WWLD for “What Would Love Do?” In this case, love is a verb rather than a noun as in when we are ‘in love.’

As Carol and I explored in our podcast Human DOing vs. BEing, it’s essential to strike a balance between the two states. To use this OST effectively, I’m proposing you ‘do’ love as opposed to ‘be’ in love.

WWLD in relationship with yourself and others

Some days I’d rather eat chips & salsa, and binge watch tv series, then exercise and eat well. Before taking any action on that dilemma, I ask myself, WWLD? There are several solutions. First, I ask myself what was behind the need to be a couch potato? Was I tired? Or had I been overworking and needed a break?

Then perhaps I ask myself, what don’t I like about exercising and eating well? Is there a compromise in there, rather than an either/or?

And finally, I offer myself a suggestion like, is it possible to exercise, then watch a couple of episodes while eating well and mindfully, even including some chips & salsa in the meal?

An even greater challenge…

Often harder…and perhaps where I find the need to apply it the most is in relationship with others. Recently I angrily reacted when I read an email from a colleague.

Even though I took a pause, I could feel the agitation in my body, and then the thoughts began to rapid-fire in my head. “What the bleep is he talking about? What kind of game is he playing here? He’s so passive-aggressive! What does he take me for, an idiot? How dare he! No, HE’S the idiot! I can’t take this behavior from him anymore. I’ve got to tell him off once and for all!” I was breathing harder now, so I got up from my desk to pace and said out loud: “WWLD?”

Ah…well, that stopped me in my tracks. I took a couple of deep breaths, and as I regulated my breathing, I felt some of the agitations leave my body, my mind ceased fire, and I noticed some curiosity and yes…compassion began to rise up.

While I don’t always know everything, love would do. I did know it would leave room to ask questions, have a discussion, and imagine the situation from his point of view. That little shift helped me calm down and re-center, which made me better equipped to address the issue from a more neutral position.

Give this OST a try and let me know how using LOVE as an action improves your life.