Why Touch Matters For Our Well-Being 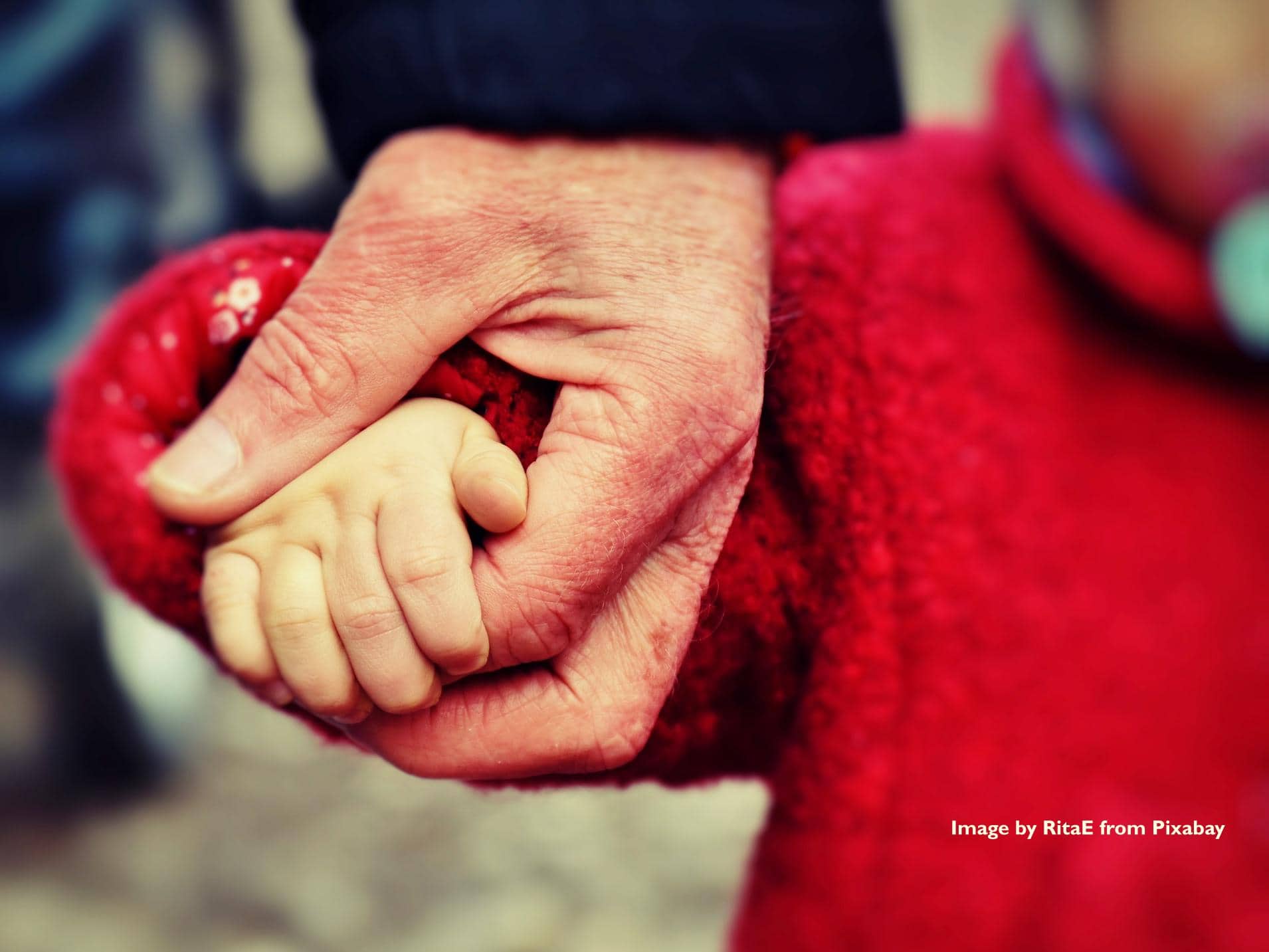 Do you ever find yourself unconsciously petting your dog or cat?  It’s comforting. Touch matters.

We love soft blankets and furniture coverings. Holding hands or being hugged by a loved one feels good. Why?  Because touch is one of our primary senses and we as a species thrive on connections through our senses.

Touch = One of Our Critical Senses

I believe touch is critical to thriving. This is backed up by many studies. One study that left a shocking impression on me involved King Frederick II. Allegedly the king wanted to see what language a baby would speak if they were not exposed to any language. He ordered that some babies be cared for but not interacted with beyond necessity. It is probably not surprising that the babies did not thrive, and in fact, they died. Touch matters!

In many cultures massaging infants is the norm. It has to do with bonding and growth and so many other factors of healthy development. Noted researcher Tiffany Fields did studies with preterm infants that showed one of the most significant benefits of infant massage was weight gain and in the NICU this often contributes to the baby going home sooner. http://www6.miami.edu/touch-research/Massage.html.

Touch is the most pronounced sense in babies and whether a comforting touch is a stress reducer or a growth simulator – it leads me to believe that touch is essential.

We need that connection that comes from eye contact, a kind word, and a smile. But touch – it is special! I have worked with the chronically and terminally ill and seen the positive effects of touch:

The last one is one of my favorites.  It reminds me of the way a parent holds an infant to calm them. Too often when someone is sick and needs a comforting touch the most, friends and family tend to stay away. Touch truly does promote healing, maybe not a cure, but healing on an emotional and sometimes physical level due to a reduction in pain. Touch matters.

Social Characteristics of Touch and Culture

Touch is a form of non-verbal communication called haptics.  Many studies have been done around the world regarding touch and personal space.  It is reported that the countries where people touch the most are Spain and France, while in England casual touch in public like walking arm in arm or holding hands, is rarely seen. England is not alone, people tend to touch less in Japan, Germany, Northern Europe, and the US among others.

How you view touch also depends on the family culture you grew up in. If you didn’t have a lot of touch in your family, the touch you did have is all the more significant. In my own immediate family touch was not common, but my grandmother was another story. I spent a lot of my younger years with my grandmother. When we were walking she was always holding my hand.  Later on, when I was an adult and she was in her 80’s she would still reach for my hand when we went somewhere and it was a comfort to be able to hold hers.

Reach Out, but Be Aware

Of course, culture dictates how, when and why we touch. This takes discernment and awareness regarding what is and isn’t appropriate. Someone with an aversion to touch is not going to like it if you reach out to shake their hand or give a hug. But going back to my work in healthcare and even in retail, I found that the majority of people appreciated the added connection brought about by a kind smile, eye contact, and appropriate touch.

I have a fond recollection of natural closeness during a reunion of my girl cousins. We were in a big living room, yet we were all concentrated in one area squeezed onto a couch, in two chairs, and on the floor. It was like being in a “pride of lionesses”. There was such a comfort in leaning into each other and just being together. Touch matters.

In a different scenario of forced closeness, comfort can be found as well. I used to take a train into the city. People would be in their own worlds. There was no eye contact or talking – yet communication was taking place. Knee to knee in seats facing each other touch was happening. The train would take a slow curve and I’d find myself leaning into the stranger beside me. No one seemed to mind and there was a sense of belonging – in the moment together.

Reach out and Touch

When it comes to rising up and making a difference in your own life or the life of someone else, consider the role of touch.

Songwriters Nickolas Ashford and Valerie Simpson had it right when they penned these words “Reach out and touch somebody’s hand, make the world a better place if you can”.  I’d like to suggest changing those last three words to “because you can”.