How To Mobilize Fear As Your Friend 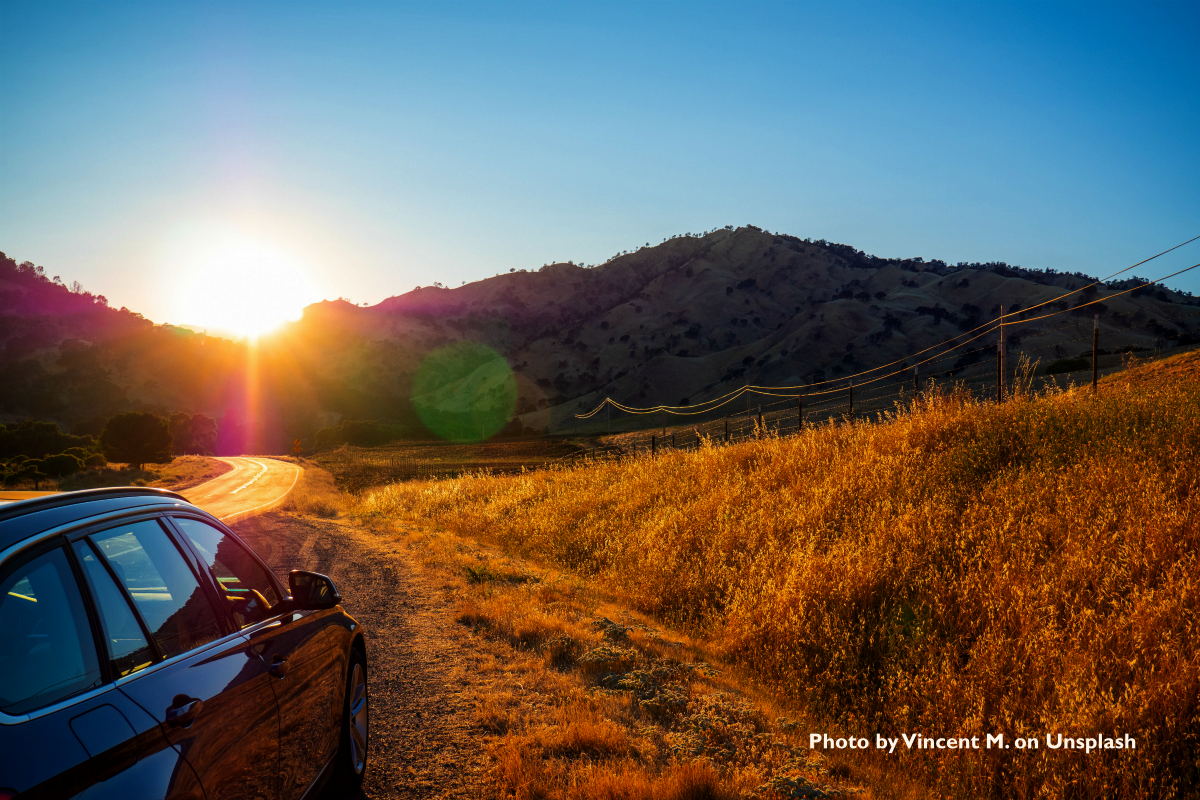 At first, I was skeptical that I could include FEAR in my Occupy Sanity Toolbox. After all, I have spent most of my life attempting to get rid of FEAR.

A shortlist of fears I have struggled with and attempted to eliminate includes fear of:

Many of those may sound familiar to you. Insert your own on the list as you read on.

As I pondered how fear could be a useful OST, I had to acknowledge that at its biological roots, fear is a survival mechanism. As noted on the website ‘how stuff works’:

“Fear is a chain reaction in the brain that starts with a stressful stimulus and ends with the release of chemicals that cause a racing heart, fast breathing, and energized muscles, among other things, also known as the fight-or-flight response.”

There’s no denying the fact that the fight-or-flight response is built into our DNA to ensure that we protect ourselves from danger and stay alive. The author of the article ‘How Fear Works’, Julia Layton, says:

“The process of creating fear takes place in the brain and is entirely unconscious. There are two paths… The low road is quick and messy, while the high road takes more time and delivers a more precise interpretation of events. Both processes are happening simultaneously. The high road is much more thoughtful…”

It’s the high road option that gave me the idea of choosing FEAR to be one of my OS Tools.

I started with the premise that FEAR can be an acronym for False Evidence Appearing Real, which, when evoked, gives me just a hair’s breadth of time with the ‘low road’ or biological/instinctual reaction to consider my next option. It’s a moment where I could hopefully find a way to engage my sympathetic nervous system a.k.a. the ‘high road’ to find a state of equilibrium.

From a more relaxed state, I could take time to see the ‘false evidence’ and question its validity. I also began to wonder what would happen if I accepted FEAR as part of my journey as opposed to something to eliminate? What if I could experience FEAR as an indicator that I was heading in the right direction?

Who’s in the Driver’s Seat?

In her book, Big Magic: Creative Living Beyond Fear, Elizabeth Gilbert suggests how to do just that. She encourages people to invite FEAR to go along on the ride. However, she also gives ‘FEAR’ some rules. In her letter to FEAR, she writes:

Using this as a starting place increased my awareness of when I let FEAR move into the front seat and sometimes even drive the car.

When I shifted to the perspective of FEAR being a part of the family or a friend along for the ride, I could use it as an indicator to pay attention to rather than ‘drive’ my thoughts, feelings, and behavior. Additionally, it’s an alert that I was entering the new and perhaps vulnerable territory. With these insights, I could understand what Elizabeth Gilbert meant when she said:

“It seems to me that the less I fight my fear, the less it fights back. If I can relax, fear relaxes, too.”

How To Keep Fear Out of the Driver’s Seat

Next time you feel FEAR threatening to detour or completely stop your journey, try this 5-step process to get back in the driver’s seat. Let us know how it goes in the comments below.

Take a deep breath and count to 10 or try the Box Breathing Method .

Step 2: Ask FEAR what it wants to say or show you.

For example, is FEAR ‘protecting’ you from success or a new territory or letting go of a false belief about yourself?

Acknowledge its presence. It’s ok to recognize that it wants to be heard, but nothing more.

Step 4: Remind FEAR of the rules.

As you get back in the driver’s seat, visualize yourself taking full control of the wheel.

Step 5: Recalibrate/redirect your attention to ‘the road’ in front of you.

Get back onto the highway and stay on course in control of all instruments and navigation.

If you’d like more helpful tips on dealing with FEAR you may find this article helpful.